Coach Jim Sykes, the most winning football coach in both school and city history, will be inducted into the Fairfield Athletic Hall of Fame, as part of the 5th Annual Benefit Dinner to support Falcon Athletics, on Saturday, September 23rd at the Joseph Nelson Center in Suisun. 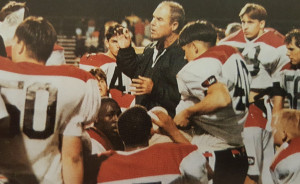 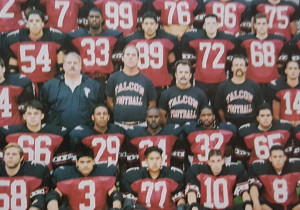